What Has Sold in Concord & Carlisle?

As your real estate resource, The Mendosa-Balboni Team is pleased to share the latest trends in the market. According to a recent report from the National Association of Realtors, pending home sales have sprung to their highest level in nearly a year and second-highest level in over a decade. Positive activity was found widespread with all major regions having experienced healthy gains in activity.

NAR chief economist, Lawrence Yun, shared that the increase in activity is a sign that spring market is nearly upon us.

“Buyers came back in force last month as a modest, seasonal uptick in listings were enough to fuel an increase in contract signings throughout the country,”

“The stock market’s continued rise and steady hiring in most markets is spurring significant interest in buying, as well as the expectation from some households that delaying their home search may mean paying higher interest rates later this year. Last month being the warmest February in decades also played a role in kick-starting prospective buyers’ house hunt.”

Yun anticipates there to be ebbs and flows this spring market as the supply is challenged to meet demand. Homes are going under agreement at a very fast pace particularly in the lower and mid price range markets. Housing stock is still thin and prices are escalating due to multiple offer situations.

“The homes most buyers are in the market for are unfortunately the most difficult to find and ultimately buy,” said Yun. “The country’s healthy labor market is translating to greater job security, but affordability is not improving because home prices in some areas are still outpacing incomes by three times or more because of tight supply. How much new and existing inventory there is on the market this spring will determine if sales can reach their full potential and finally start reversing the nation’s low homeownership rate.”

What’s Your Home Worth? 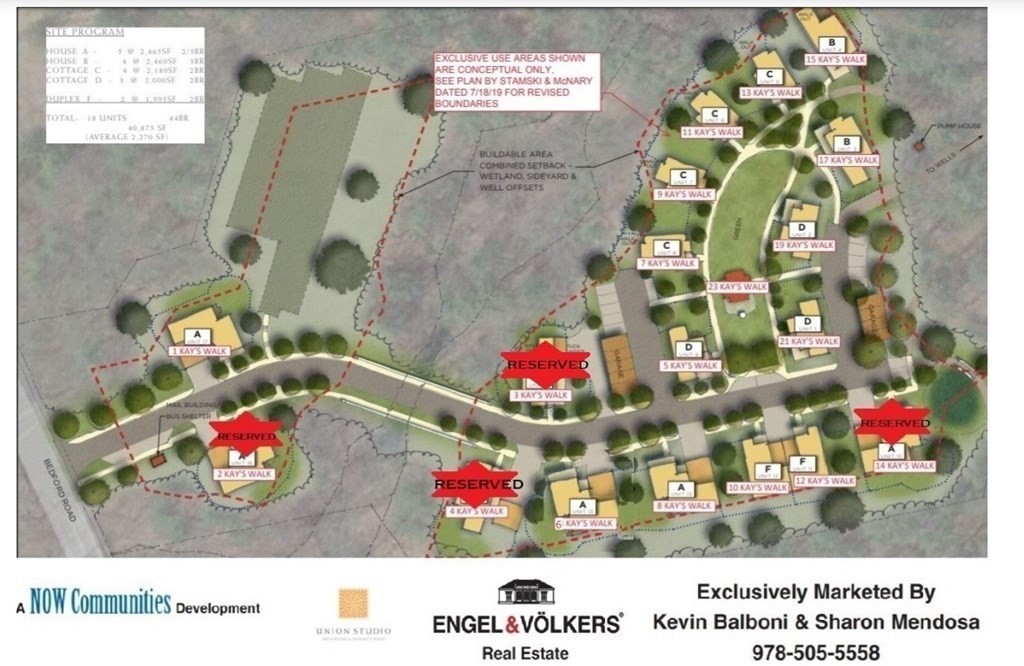