Just twenty miles northwest of Boston lies Acton. Conveniently accessed by Route 2, Acton is an affluent town and was recently named as the 11th Best Place to Live for small towns by Money Magazine in 2015.

Acton is often highly regarded for its school system. The high school, Acton Boxborough, often ranks high and was named a Blue Ribbon School by the US Department of Education in 2009. Acton offers its residents countless parks, preserved conservation land, along with libraries, museums, theaters and town center. Due to the quality of life and a great setting, Acton was nominated as the 16th Best Place to Live in 2009 by Money Magazine. 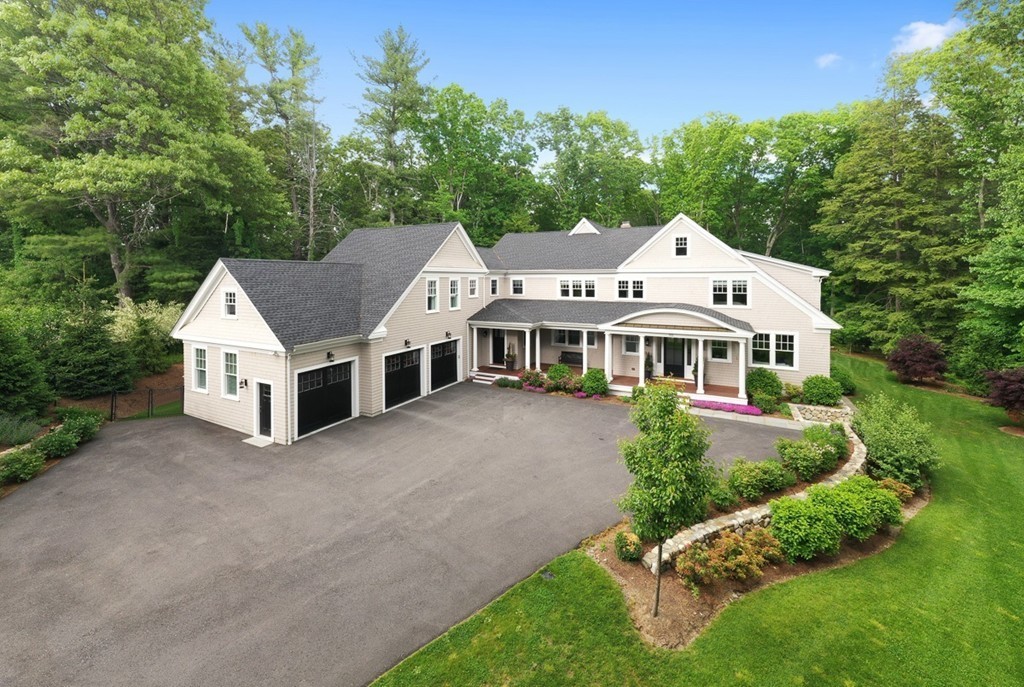